The Alpha and Omega ... what an unusual name.

Nov 06 Posted by Blossom Turner in Names of God 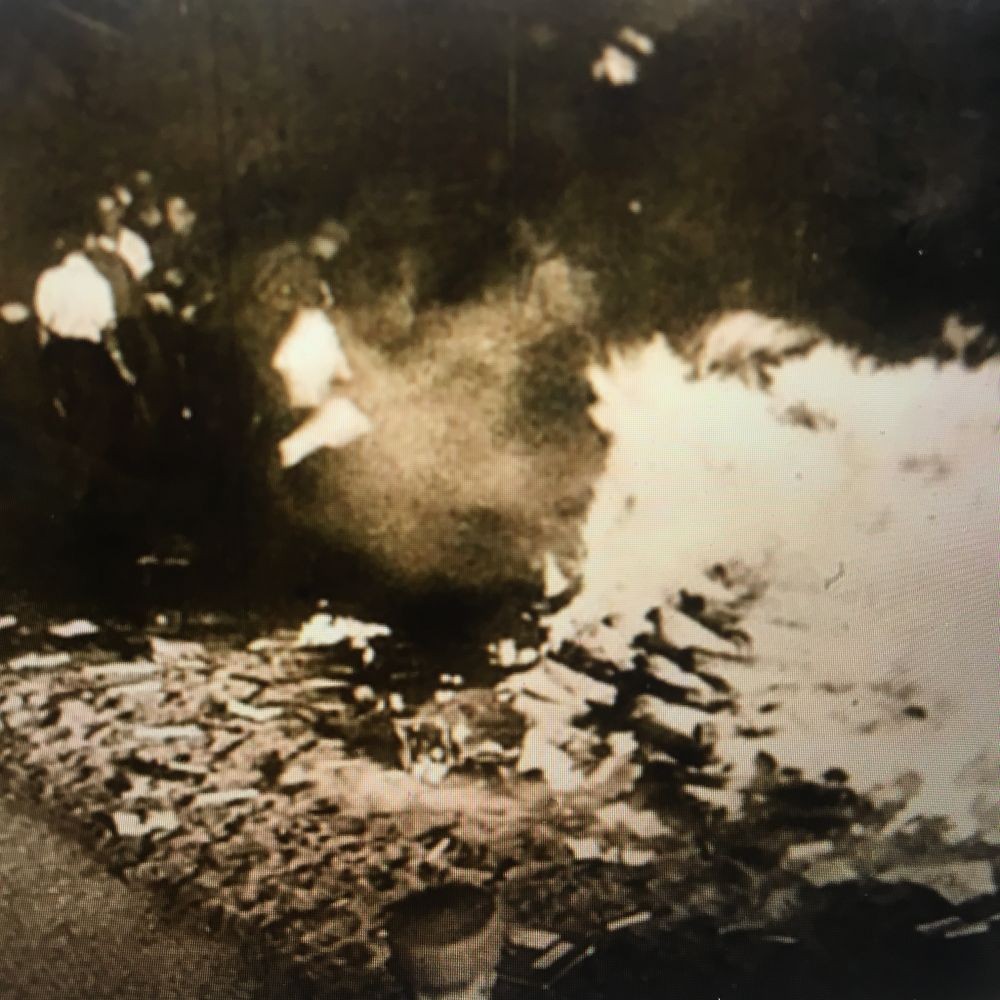 Isn't it fun to sit down with a book and from the very get-go the story pulls you in? Page after page, all the way through, you can hardly put it down. Life seems to take a back seat until you get to that oh so satisfying end—happily-ever-after with all tension tied up into a beautiful bow a top a brightly wrapped gift of dreams come true. Then back to real life you go where there is no script, nor author to tidy up the complexities of life.

FOR THE SEEKER AND SKEPTIC

But what if I could share a truth that embodies the wherefore and why of your existence.? What if there was a powerful poet, playwright, and author of your story? A purpose for your pain? A composer for your song? A choreographer for your dance.

What a bold declaration to call oneself the Alpha and Omega. Are these mere words upon a page, or a statement from One far greater than you or I? Based on the fact that the Bible (which declares such truth) has endured violent opposition and ploys of destruction yet still survives, speaks volumes. Not to mention the sheer ravages of time (2000 BC until now) due to the corrosion of the materials on which these words were written ... clay, stone, papyrus etc.. The very fact the Bible still exists denotes a powerful overseer.

Let me give you just a few examples of the persecution the Bible has withstood in order to be around today.

-In 175 BC the king of Syria, Antiochus Epiphanes, ordered the Jews to destroy their Scripture and worship Greek gods, or die.

-Roman Emperor Diocletian (284-316) gave an order to have Christianity outlawed, leaders killed, and the Bible burned.

-Voltaire, (1694 -1778) a French humanist who vehemently opposed Christianity boldly predicted that within one hundred years the Bible and Christianity would be swept from existence. God has a sense of humor because within 100 years, the printing press that Voltaire used to print his literature, was used to print copies of the Bible. To take it even further, the very house Voltaire lived in was stacked with Bibles prepared by the Geneva Bible Society.

- Fast forward to the 20th Century where the theory of communism was passed down from Marx, Stalin, to Vladimir Lenin who declared … "Atheism is a natural and inseparable part of Marxism, of the theory and practice of scientific socialism." These leaders opposed the gospel and the Word of God.

"BEIJING (AP) — China's government is ratcheting up a crackdown on Christian congregations in Beijing and several provinces, destroying crosses, burning Bibles, shutting churches and ordering followers to sign papers renouncing their faith, according to pastors and a group that monitors religion in China."

Kings and kingdoms have viciously opposed and oppressed those who believe in the Bible across several millennia, but by the power of the Alpha and Omega, the Bible continues to be the best-selling publication in the world, in over 1400 languages. No other book can begin to compete with these stats. Why? Because it is truth, it has power, and as 1 Peter 1:24-25 says"… the grass withers and the flowers fall, but the Word of the Lord stands forever."

There is power in the Word of God, and the Alpha and Omega is waiting for you to join Him in relationship.

In the last chapter of the Bible, this magnificent title of our Lord is given to us. He is the Alpha, the Beginning and the First meaning that before the mighty empires of man—Rome, Greece, Babylon, Egypt, and even before the creation of this world, this galaxy, this universe—He was.

And what a beautiful assurance we have in the fact He is the Omega, the End, The Last. In other words, He is eternal. Not small and puny like me, but amazing, and awesome and worthy of our praise.

Slow down your hurried pace this week and take time to speak out loud the name of Alpha and Omega. Think upon, ruminate, meditate on the First and the Last—The Beginning and the End. Relax in the truth that He has your beginning and end safely in His embrace, and everything in-between.

I would love to hear your story of how the Alpha and Omega has touched your life as you pray this week using this name. Leave a comment in which to encourage others.