I was born on the wrong side of the tracks, had there been tracks. My growing years took place in the rural backcountry of small town Kelowna, in western Canada. I still live in that same community, a much bigger metropolis than in my childhood days.

Most everyone grew fruit on the rolling hills around us, but my daddy worked in the local saw mill barely making enough to feed his hungry brood.

Eight kids born within a nine-year time span, we were a close-knit bunch with family secrets… One of the largest and poorest families in our neighborhood culminated in bullying at school. Of course, they didn’t call it that back then, nor care that it happened. I did not wear the right clothes, live in the right house or fit into the norm. The fact my daddy cut my hair and I wore my brother’s hand-me-downs most definitely did not help.

Way back then I had an imagination that swept me away from the pain and kept me sane. I dreamed of a land of kindness, gentleness, and love in a world that gave so little. Who knew that someday that same creativity would sprout wings upon a page and give birth to stories? There was no safe harbour—not at school, nor at home. Dysfunction ruled. Mental and physical abuse is the terminology professionals would use today. Had it not been for a loving God who showed up in those dark places, I would not be alive to tell the story. At fourteen, I accepted Jesus as my Saviour and never looked back, because He literally plucked me from the sinister hands of suicide. No, He did not remove the abuse, but showed me how to love, forgive and find the light of hope while still living within the clutches of darkness. Now that is power.

Married at the age of twenty, I moved out and on, placing all memories in the far recesses of mind. I thought I was healed until betrayal within my marriage brought it all back, and demanded I open Pandora’s box and deal with the suppressed damage.

A transparency birthed out of personal anguish will often flow through my blogs, for I have learned to be real and honest with no energy for facades.

When betrayal hit as an adult a crisis of faith occurred. I had tough questions.

How was I to reconcile a God of protection, blessing, wonderful plans, a God who loved to hear the prayers of His people and answer them … with a sovereign God who allowed me to live through the pain of betrayal?

How was I to reconcile the fact God heard my prayers but still allowed suffering?

What was the point of my prayers over the years? They were surely not answered in the way I imagined a good God would answer them.

This and many other troubling questions assaulted my being.

God’s answer to my cry for help proved challenging—forgive David and the other woman, just as I had chosen to forgive my childhood abuse and allow God to heal the broken places.

This was much easier said than done. Healing seemed as farfetched as believing in Santa Claus or the tooth fairy. 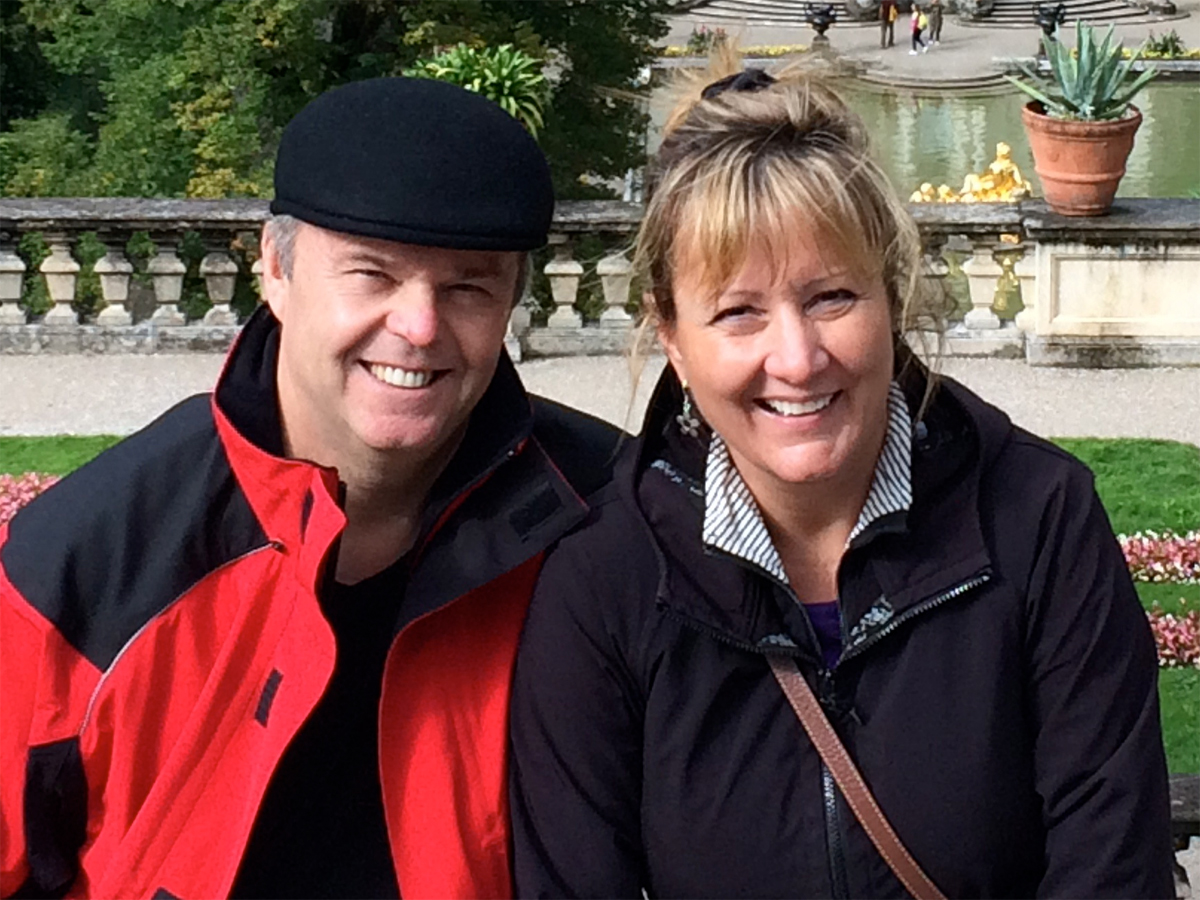 This colossal failure brought David to his knees. Repentance, remorse and a real heart change ensued. Though every fiber of my being wanted to leave my marriage, I found God prompting mercy, grace, and forgiveness instead.

This became the hardest and longest road of obedience I have ever walked. I failed many times in both word and deed.

Forgiveness became a daily process, self-esteem issues loomed large, grief and sorrow flowed, while anger simmered and boiled as hot as the fires of hell. There were many days I wondered if healing were even possible. I prayed incessantly, begging God to intervene, for I recognized I was on the cusp of becoming a hard woman—embittered, angry, and filled with self-pity.

Just in case you think this is the only betrayal I suffered … As I shared above, life began with childhood abuse from a parent who was suppose to shield me from the cruelty of the world, but instead caused fear every day of my childhood. Then the love of my life, my husband, turned from God and chose the road of adultery. Thereafter the two woman (my prayer partners) who I trusted with this secret, leaked details of the affair to the world. A sister who was blessed with an easy marriage turned the tables back on me. Instead of giving compassion, out of her own fear she demanded I figure out how I failed, “because a man just doesn’t cheat on his wife for no reason," she said. To the final betrayal of a business partner who was largely responsible for a huge financial setback. All of this betrayal hit at the same time. Talk about being thrown into the fire of adversity. Seems God really wanted me to understand betrayal … and healing, for a reason.

A compassion I know I would not have but for the suffering, is the reason I truly care about the broken-hearted, and always will. But, I also learned a truth far greater. No matter what pain and agony life serves up, there is nothing, no nothing that can separate us from the love of God. Things that I thought would crush, destroy and end my will to live, did not. I no longer am afraid of what life may bring—instead I trust the One who holds my life in His hands, and I am finally free.

I find in talking to people, that betrayal hits every life in some way, shape, or form. If you are in the throes of such pain my prayer is that this testimony will give you the encouragement and hope needed to believe—that God truly cares to heal the broken-hearted.

So many people walk away from God the minute trouble comes, and yet Jesus clearly said, "In this world you will have trouble." We are not in heaven ... yet. Understanding the true character of God is paramount to the growth of our faith. Thus my blogs have taken on a new format exploring the titles of God, in which to better understand and deepen our prayer life as believers. My prayer is that when trials and tribulations hit your life, you will be better equipped in knowledge and relationship with Him to weather the storm, to know the depth of His love, and to rise above in victory -an overcomer.

HOW DID MY WRITING CAREER FIND WINGS? 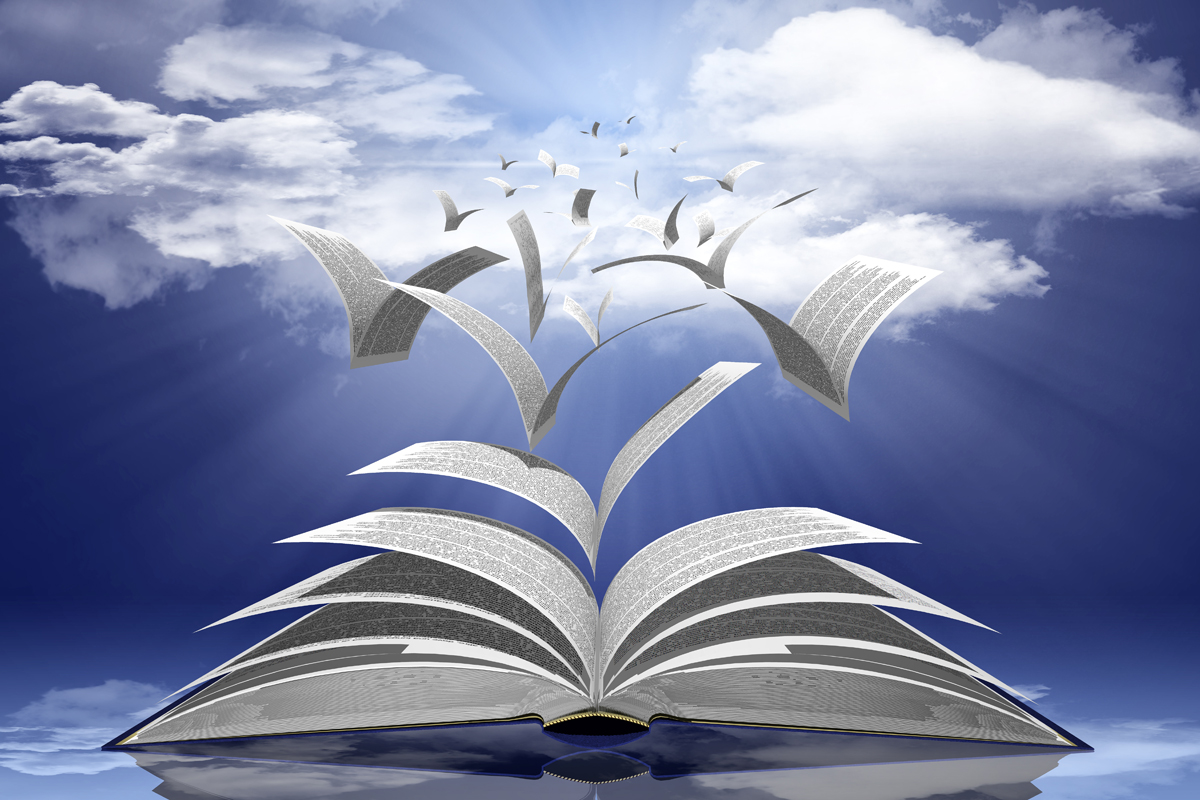 I finished grade 12, with no money nor opportunity for post-secondary education, and began full-time work. I married at 20, took in my husband’s two half-brothers, a 7-year-old and a 14-year old, and became an instant mom. At 24 I had my son, and at 26 my daughter. Paying the bills was a priority, so I joined the millions of others that responsibly pay their taxes, raise their children and head out the door to a job they loath every day.

It wasn’t until my children were grown that I went back to school and became a personal trainer. For the first time in my life I had a job outside the home that I actually enjoyed.

When an unforeseen illness hit and physically demanded I could not work, I had the gift of time. Out of sheer boredom, I decided to write one of the many stories that danced in my head. I was astonished at the depth, emotion and fulfillment I found in writing fiction. My imagination took flight. At 40-plus I found what I was destined to be when I grew up. A writer.

Only recently, life has opened the doors to my writing, with both the gift of time and opportunity. Words haunt the portals of my mind, ever beckoning to me. They ferment and brew, then spill upon the pages with the tap, tap, tap of my keyboard. I bring to you a piece of myself in each book of fiction, non-fiction, each blog, each devotional. My prayer is that you will find a resounding message of love and hope…where the hurt and the Healer (Jesus Christ) collide.

Let’s stay in touch? Updates, book release information, recipes, contests, free give-aways and more. Sent out each March and September equinox and June and December solstice in celebration of God’s amazing creation of seasonal change.
Subscribe to my blog Unsubscribe from our blog