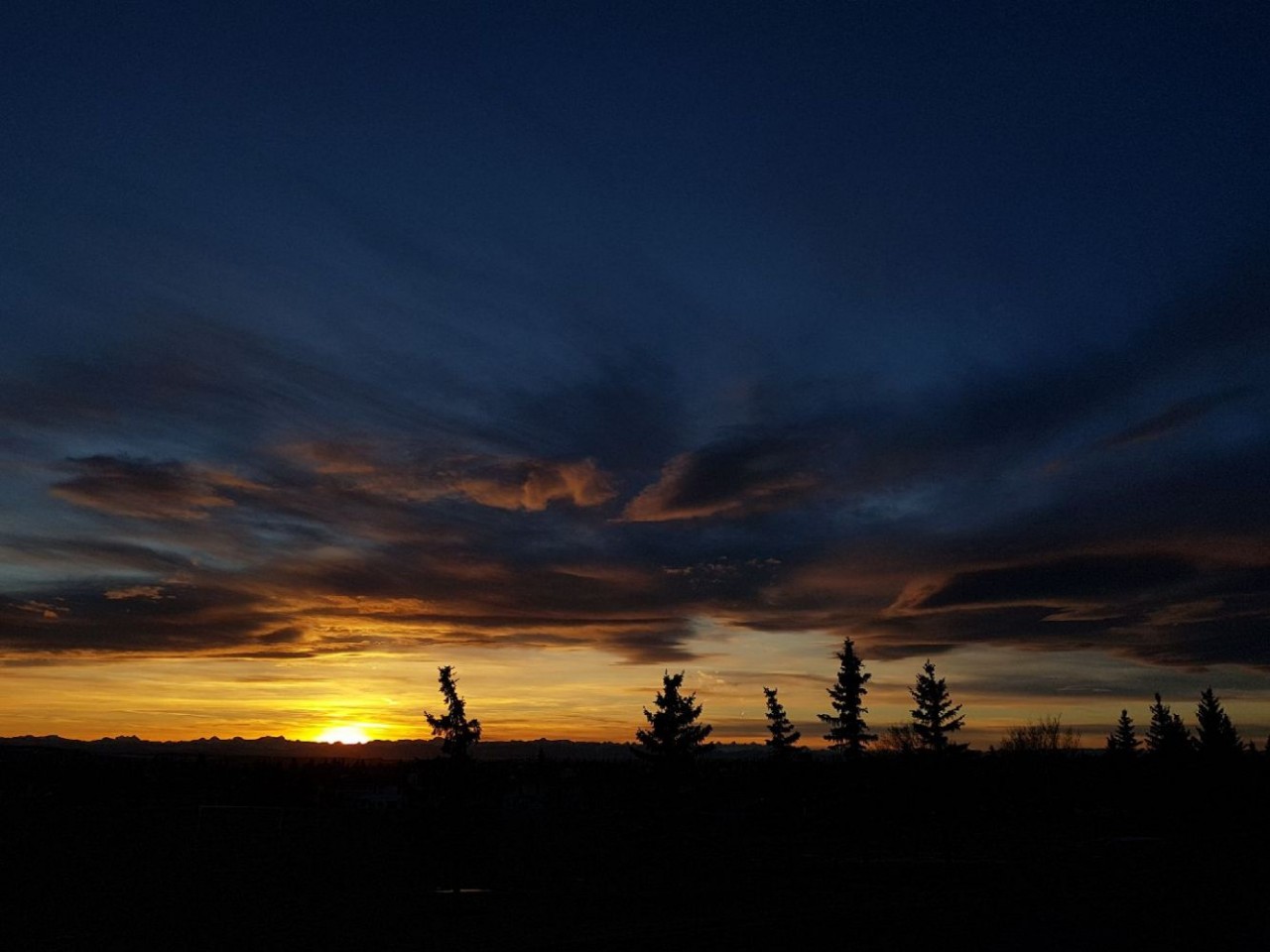 Victory is the light that pierces the darkness.

Who doesn't need victory in this world of many battles?

New year's resolutions have been made and most likely already broken. What we started out so valiantly to do—to eat healthy, to exercise regularly, to spend quality time with Jesus and our family, to be more loving, to have more patience, to write at least 500 words a day … whatever the goal, I bet it's already lost to the world of reality.

So why is the name of God, Yahweh-Nissi necessary to know and so powerful in prayer? Let's take a walk back through history.

The first group of people to attack the Israelites in the desert were the Amalekites (direct descendants of Esau.) God came to Moses and assured him that He was their victory, their banner of protection and love.

Moses sent out Joshua with an army and stood on the top of the hill above the battlefield. He raised his staff with both hands and held it high—a show of victory before the battle was done. It did not take long before his arms grew weary and he dropped the staff. A peculiar pattern emerged. As long as He could hold up his hands the Israelites won the battle, but as soon as his hands dropped, the Amalekites began to win. His brother Aaron and friend Hur were with him and quickly stepped in to help. Each one held up an arm until the Israelites gained victory. Moses built an altar and called the Lord his Banner—his Victory.

We can learn two things from this history lesson.

We are not meant to fight whatever battle we have—alone. Call in a Christian friend for support. Call the church for prayer coverage. Call a family member to walk alongside you. Call.

Just as the Israelites had an enemy, so do we. Why do you think it is so hard to do the good things we know we should do? Eph. 6:12 says "For our struggle is not against flesh and blood, but against the rulers, against the authorities, against the powers of this dark world and against the spiritual forces of evil in the heavenly realms."

1 John 4:6 We are overcomers. Victory is ours to claim. "You, dear children are from God and have overcome them, because the One (Jesus) who is in you is greater than the one (satan) who is in this world."

A prayer for this week.

Yahweh-Nissi, I believe in faith you love me and that I am an overcomer. Lord I struggle with ______________, but your power, the very power that raised Christ from the dead, (Eph. 1: 19,20) states that victory and incomparable power is mine because I believe in you Yahweh-Nissi. I will not make another futile New Year's resolution, I will instead, call upon the only One who can ensure I change where I need to.

All scripture taken from NIV

Other Names of God:

Don’t Waste the Pain
Subscribe via RSS
Let’s stay in touch? Updates, book release information, recipes, contests, free give-aways and more. Sent out monthly with the guarantee your email address will not be shared.